There are over 10000 wrecks in Baltic Sea, here are some of which we visit most often: 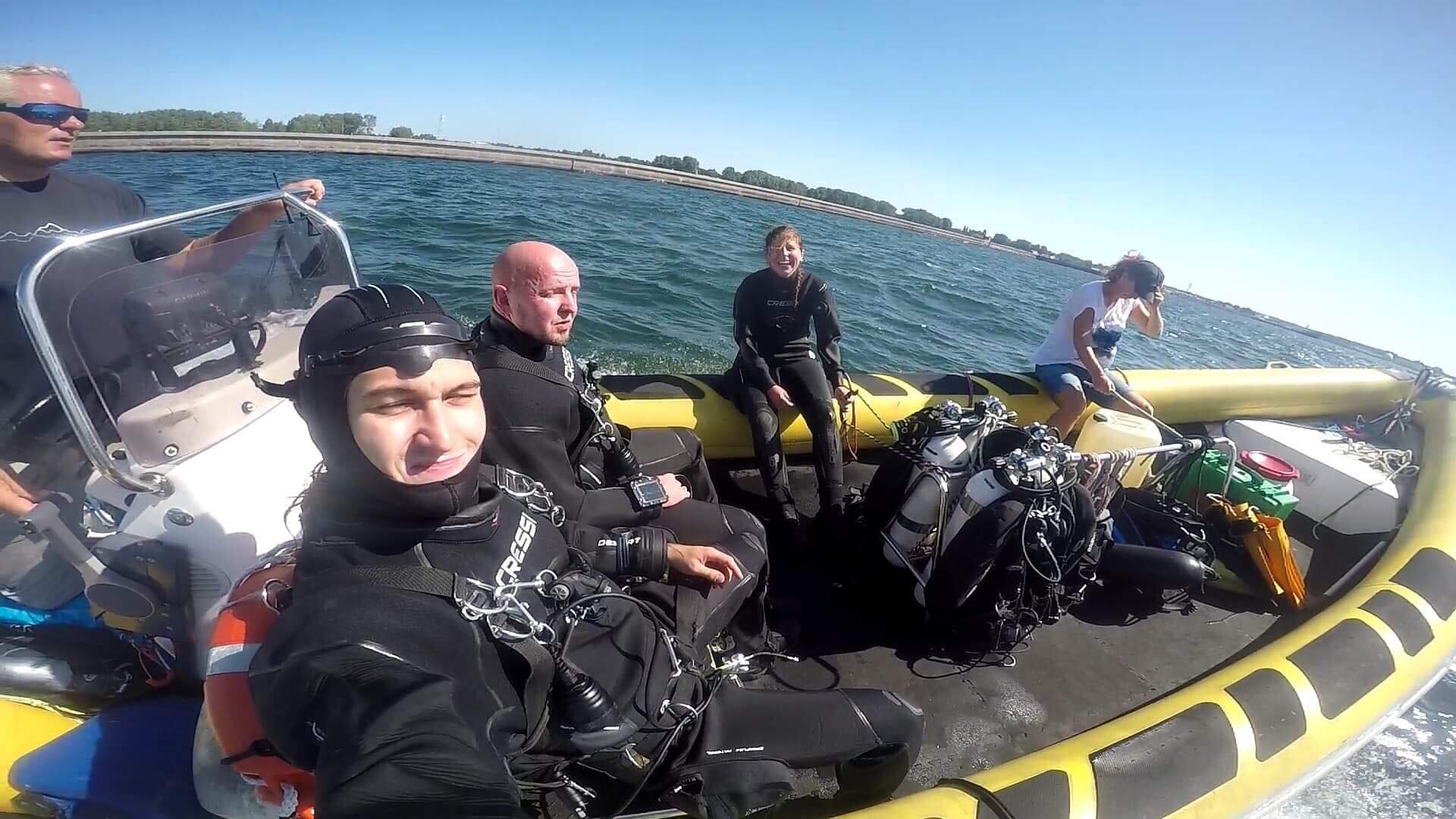 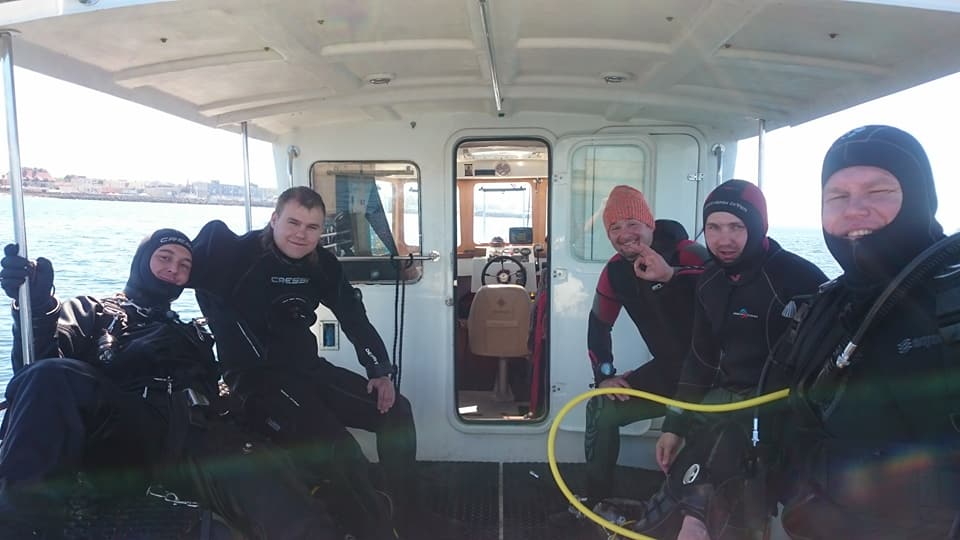 Ship of the Republic of Poland - Groźny means "Dangerous".  It was submarine hunter during Cold War.  It was sunken as training field for Polish Navy Divers. It lays very close to shore and on the depth of 18m which makes it perfect for beginners.
Groźny has over 50m lenght, so You can easily make more than one dive and still enjoy it.
Most interestring parts of the wreck are: quaterdeck, open engine cover where you can see motor and special rails at the stern of the ship, that were used to roll and drop mines. 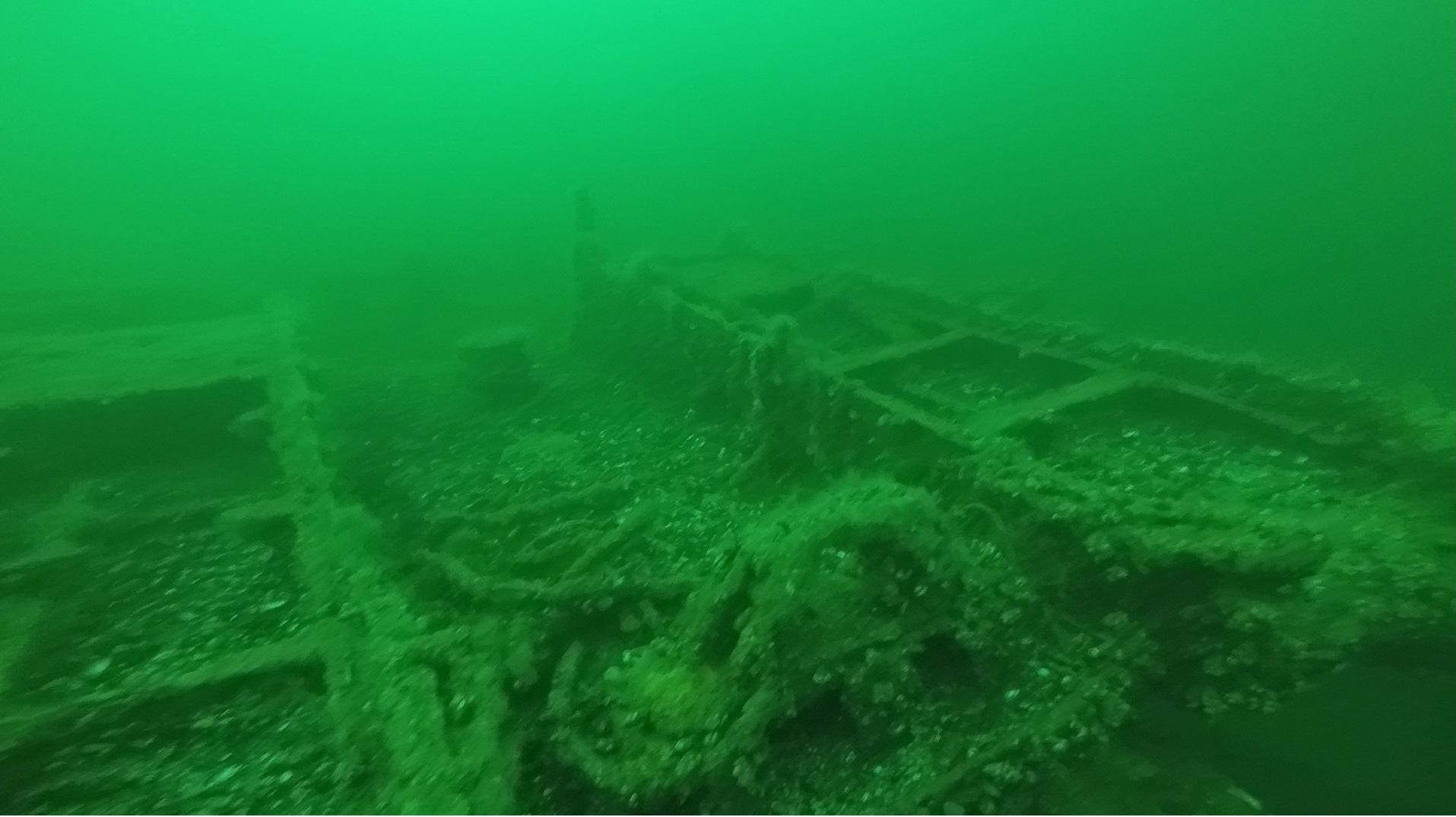 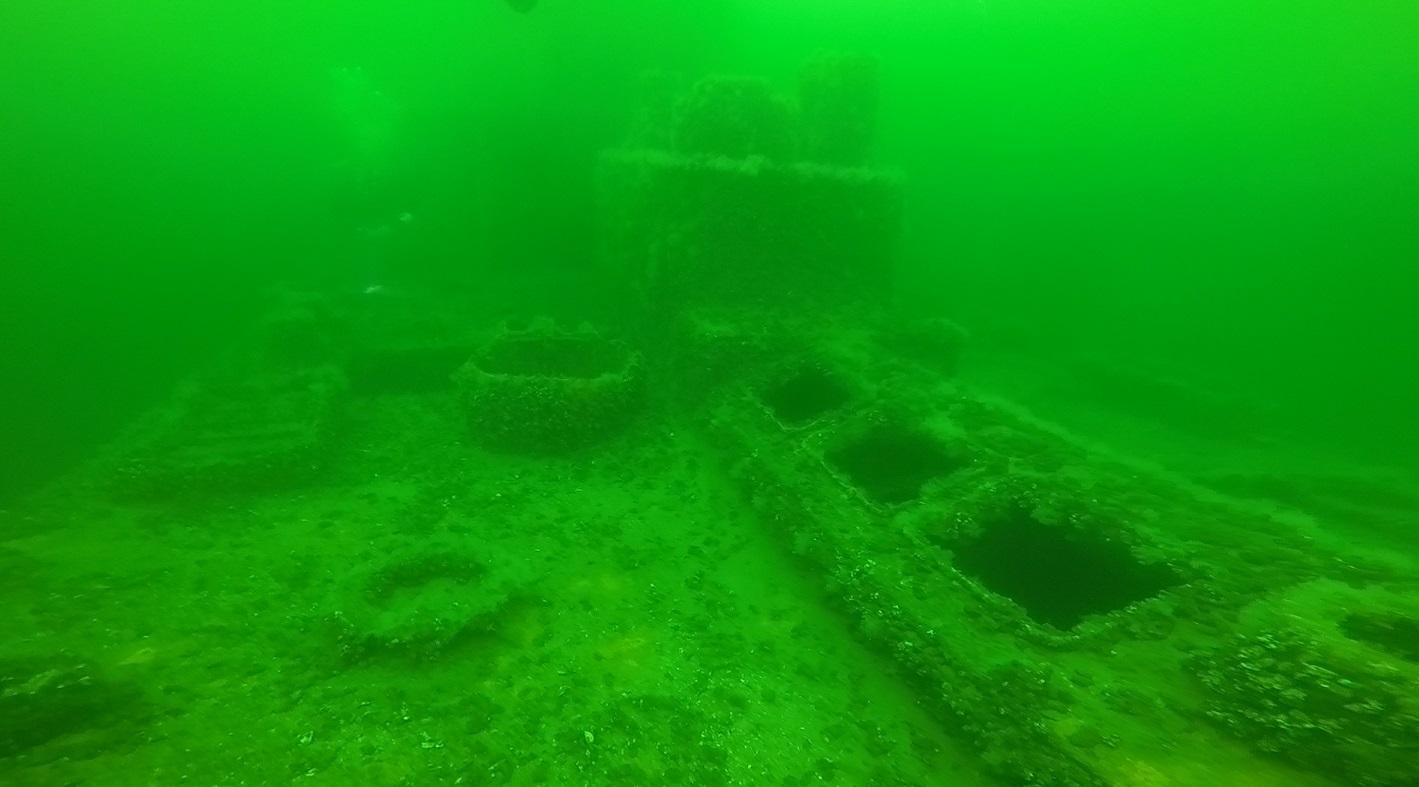 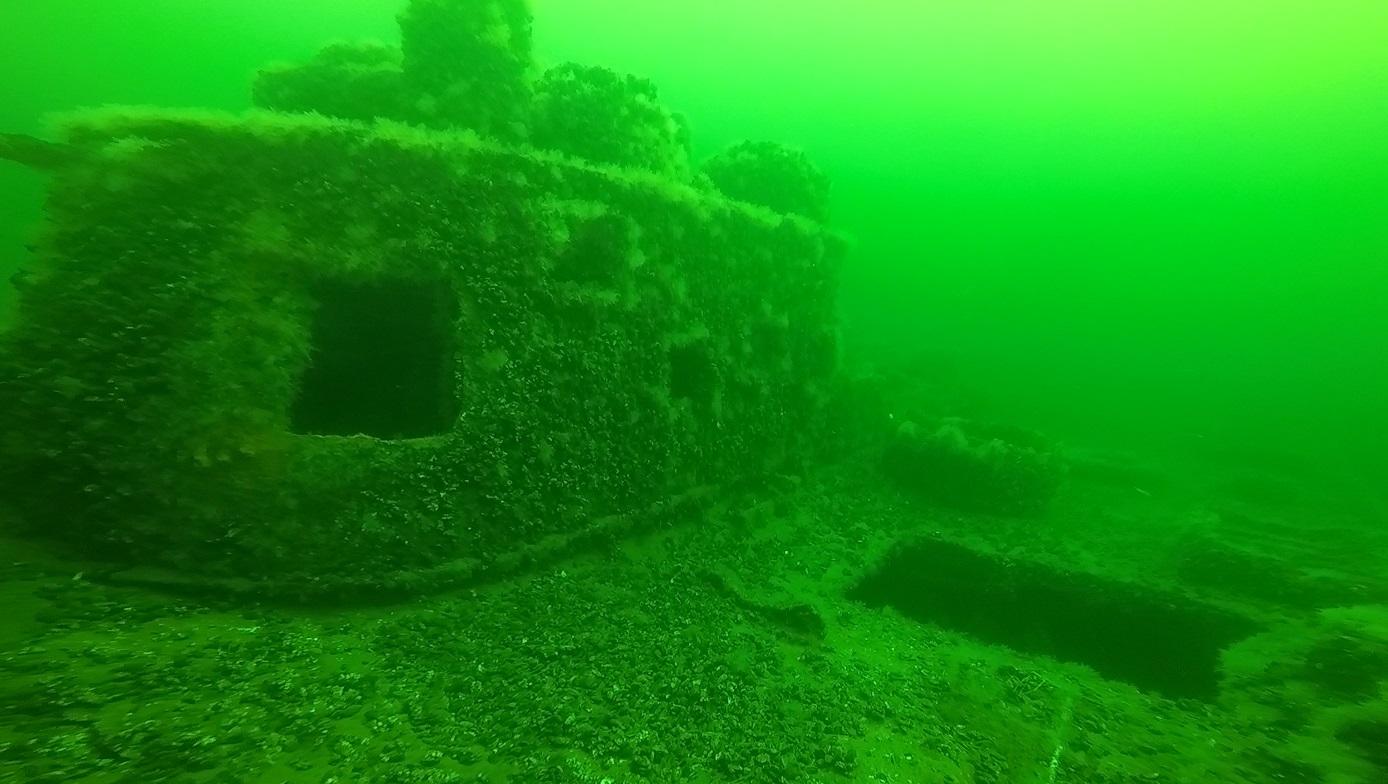 Ship of the Republic of Poland - Delfin means "Dolphin". It was Brithish minesweeper during II WW.  After war it was given to Polish Army and then sunken as training field for Navy Air Forces.
What's most amazing about Delfin that it is wooden wreck! Thanks to cold water and low salinity wood does not get destroyed. It also lays at 18m, but it's pretty far from shore. It's best wreck for expirenced wreck divers since it has lot's of oportunities for inside penetrration
Most interesting parts of wreck are:  left and right gallery 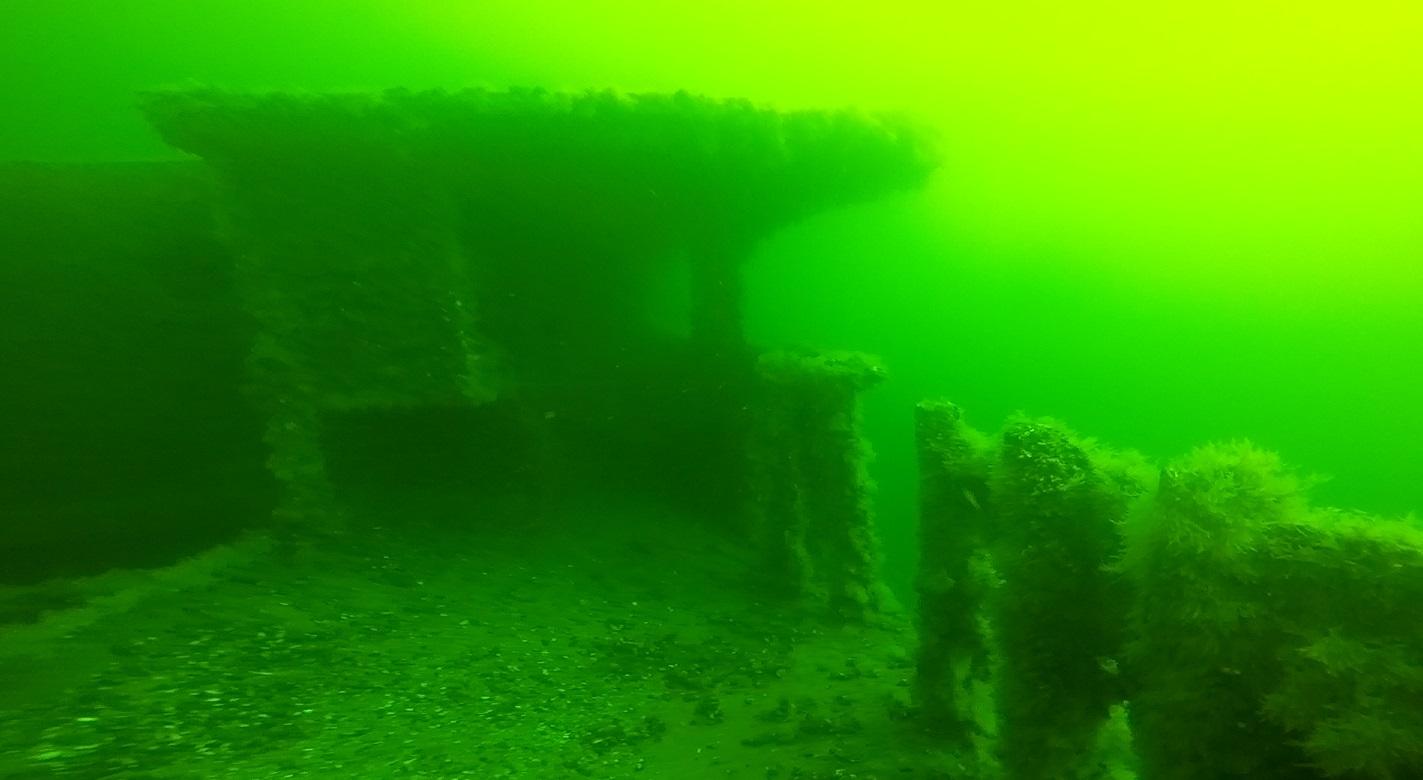 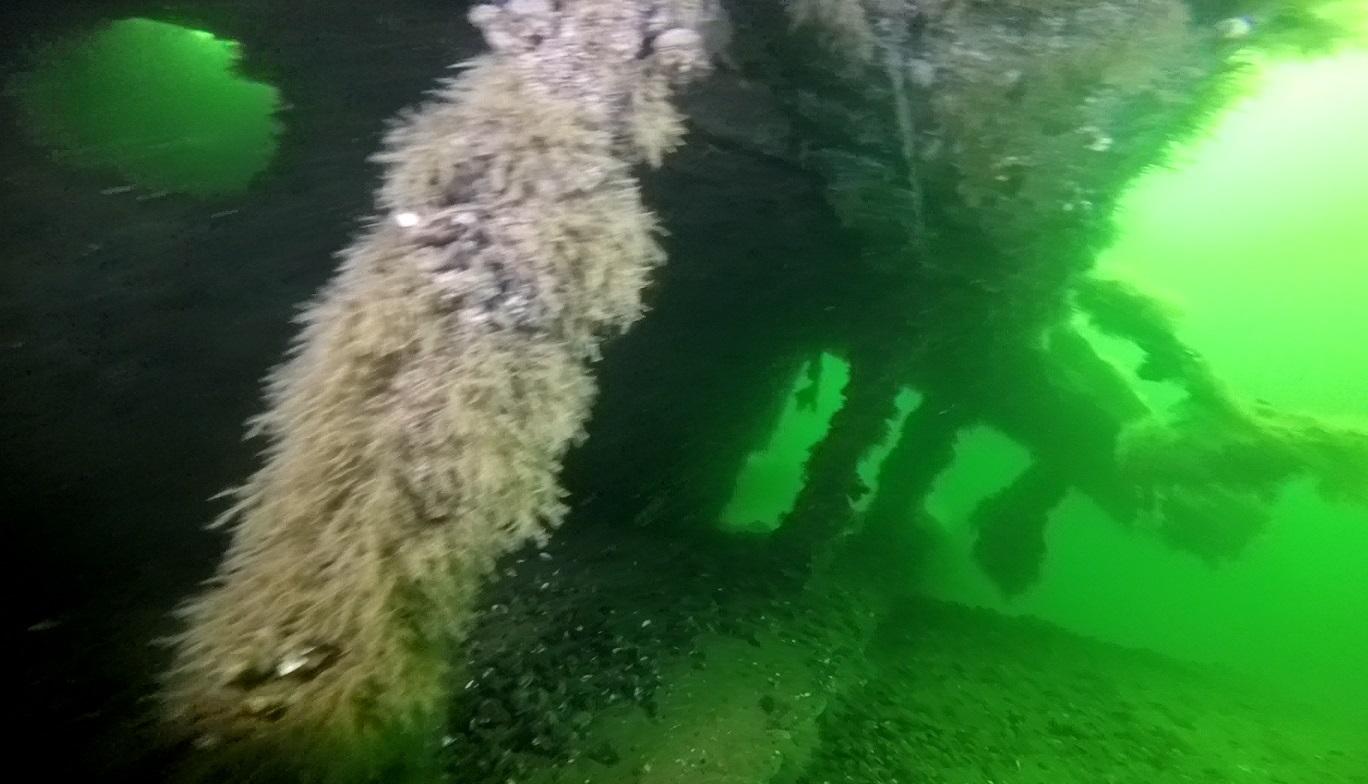 Ship of the Republic of Poland - Ślązak means "Man from Silesia".  It was Russian subamarine given to Polish army for training. It lays on 30m it is in pretty good shape but sadly half of it is buried in sand. Reason of sinking is unknown but the urban legend says it was sunken on purpose by Polish Army, becouse soldiers hated to work on USSR machines.
Most interesting parts of the wreck are:  Kiosk and propeller 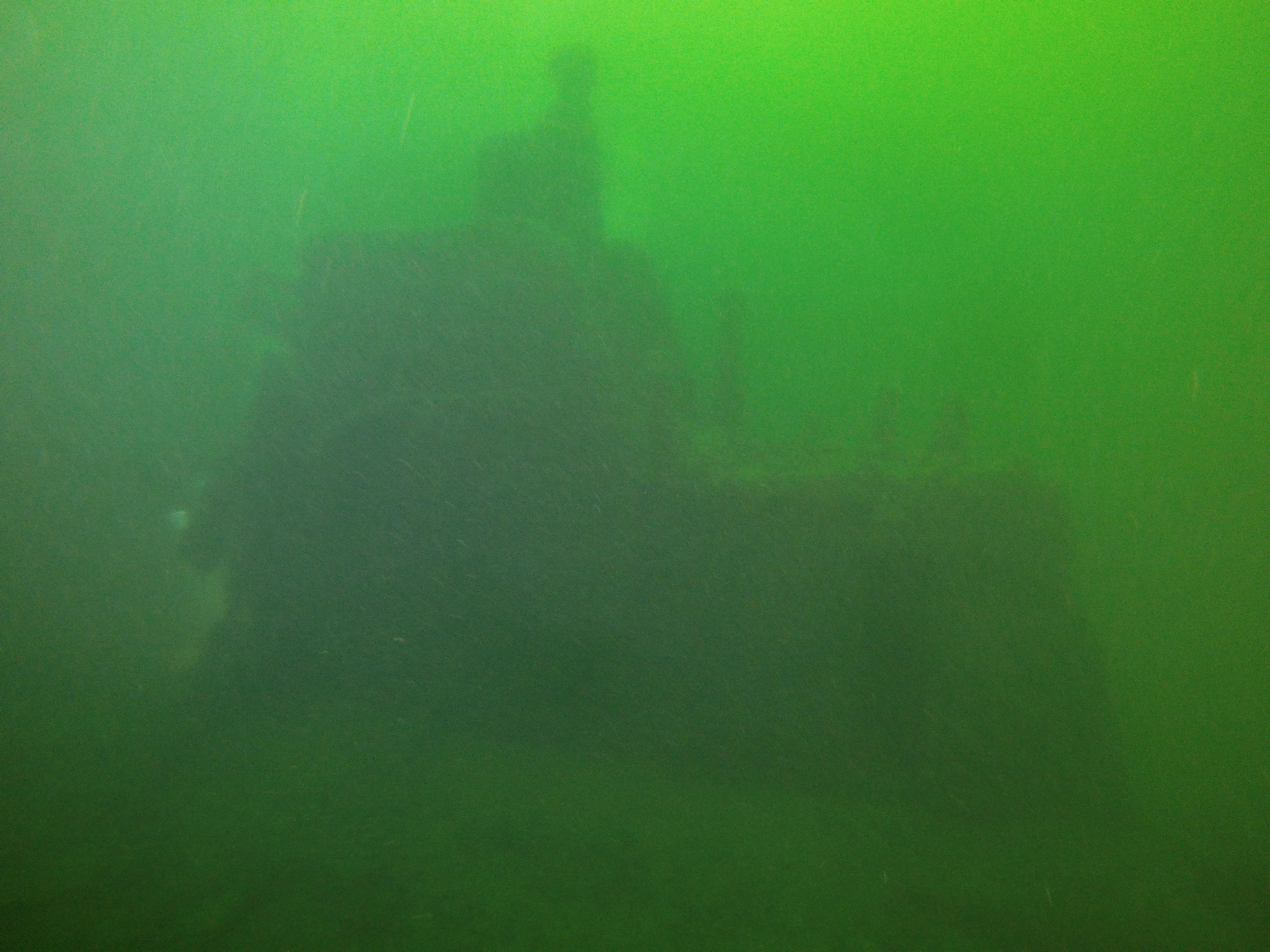 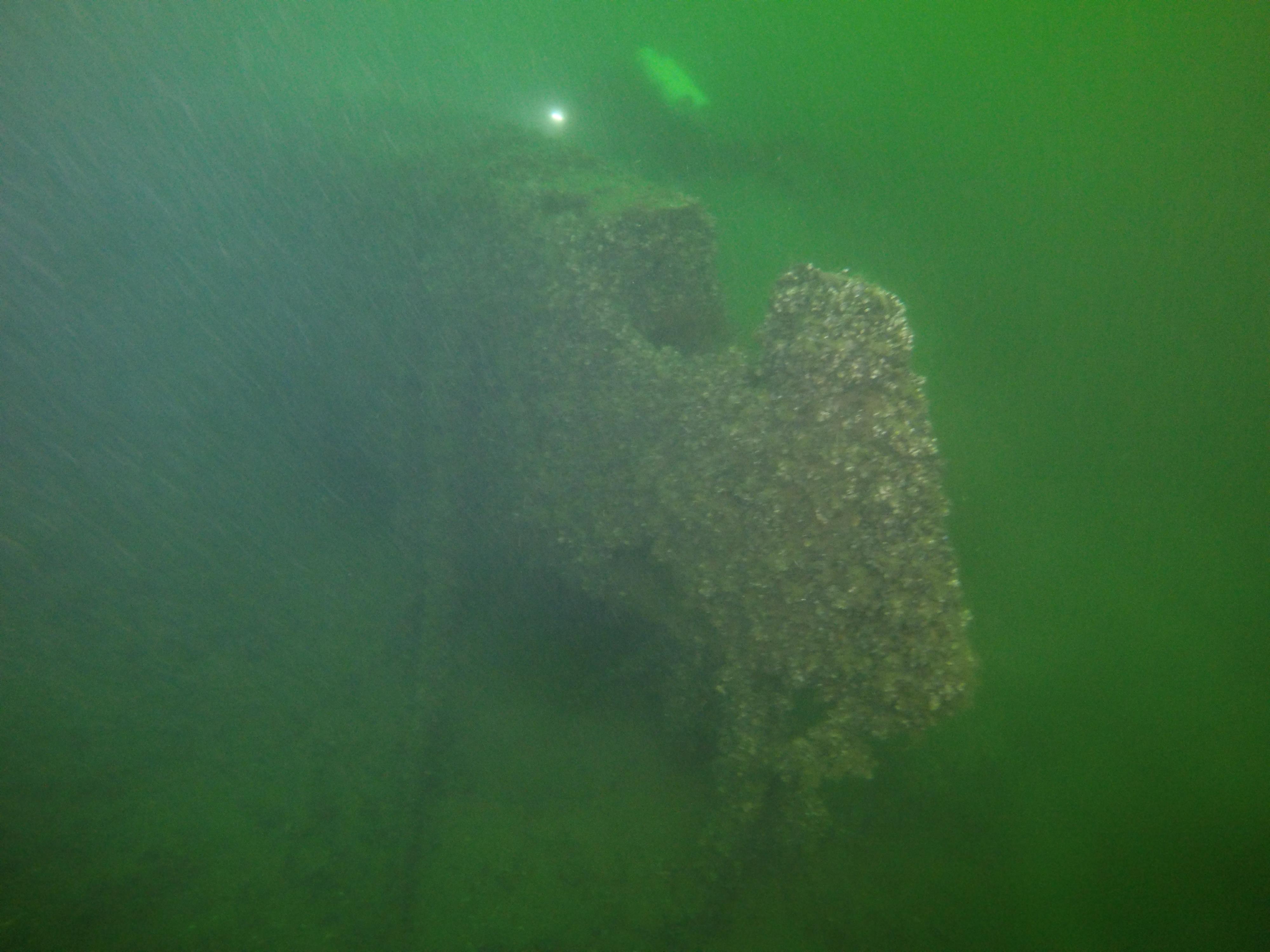 Ship of the Republic of Poland - Wicher means "Gale".  It was Navy destroyer.  In was sunk in september 1939 by German Lufftwaffe after it's successful mission of destroying German Ships
Wreck is strongly destroyed but it lays at depth between 5-15 which makes it perfect for begginers 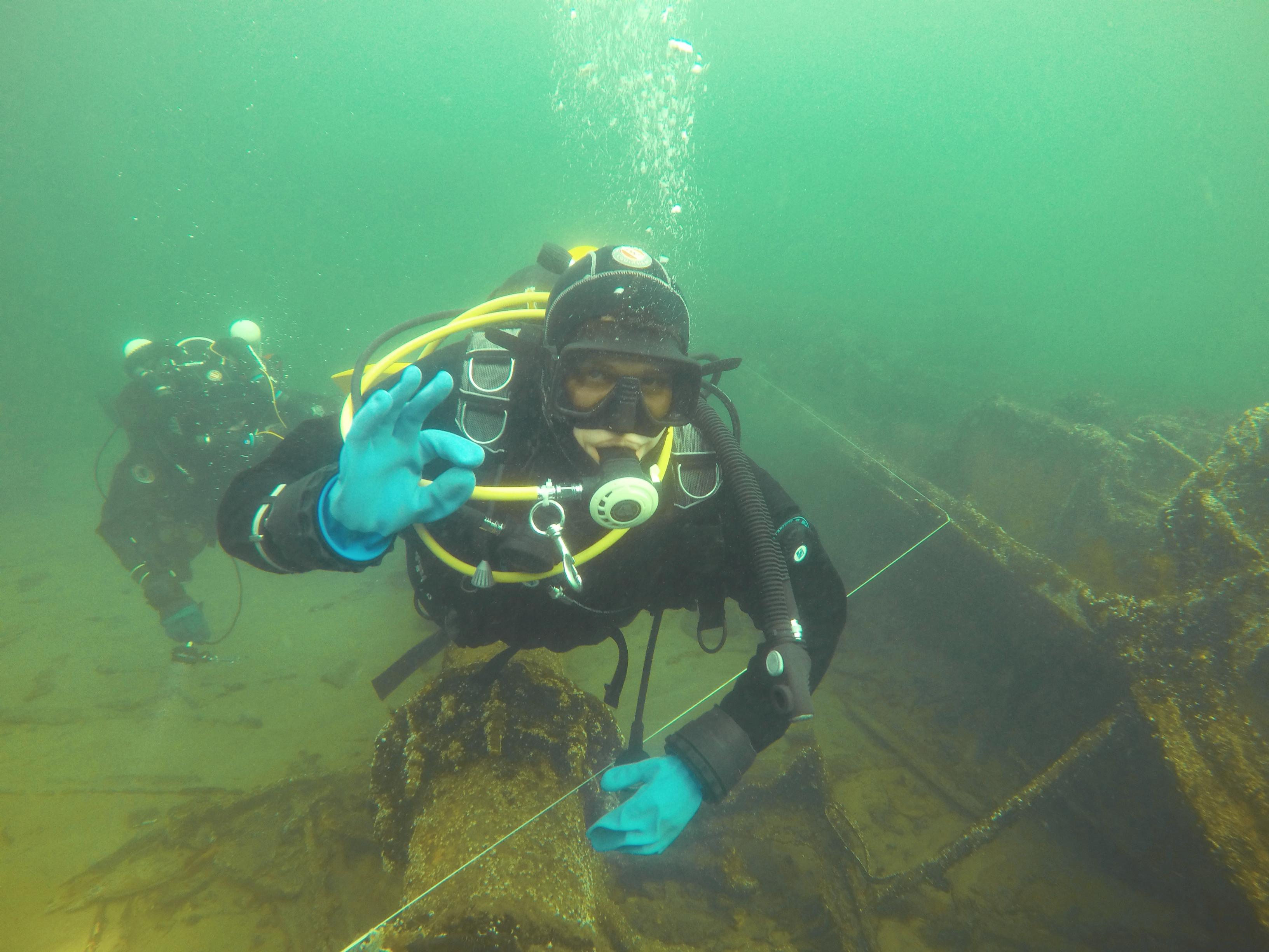 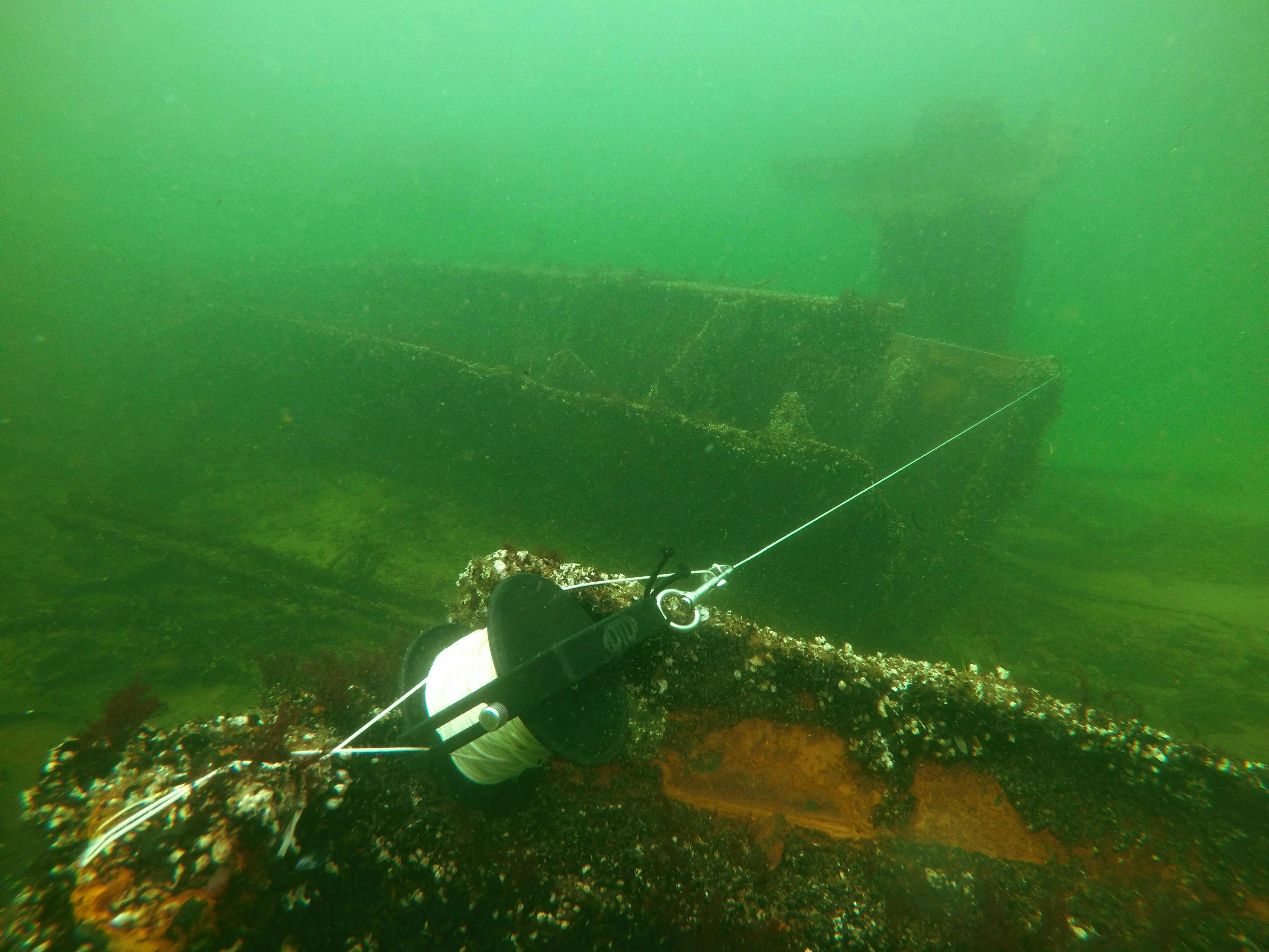 Bryza means simply "Breeze". It was connector cutter which was snak in 2008 as playground for divers. It's extremly close to shore and lays at depth between 10-20m. The fact in was bereft all sharp and dangerous elements make it perfect wreck for courses and beginner wreck divers
Most interesting elements are: commemorative plaque, qutterdeck and hold 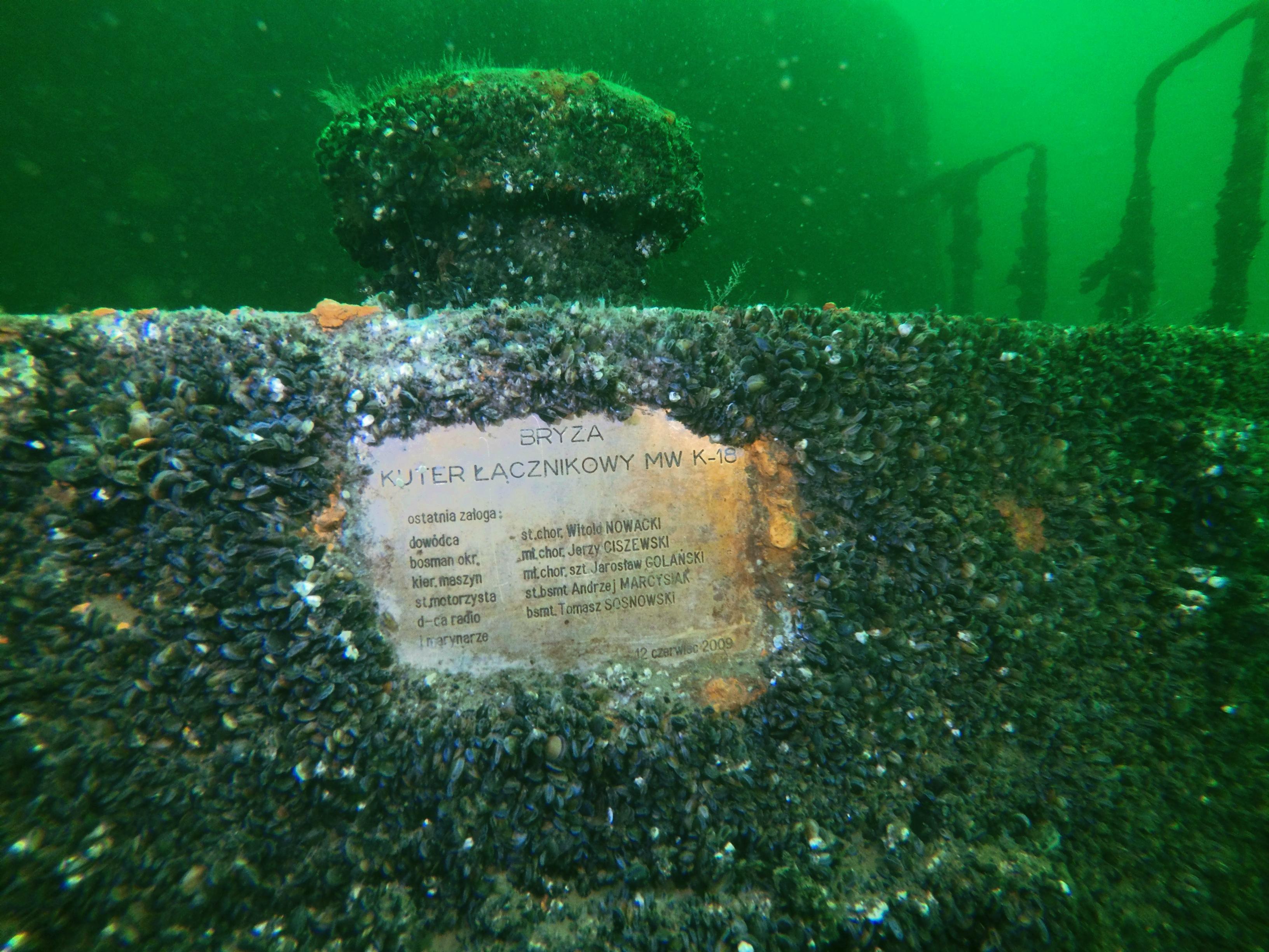 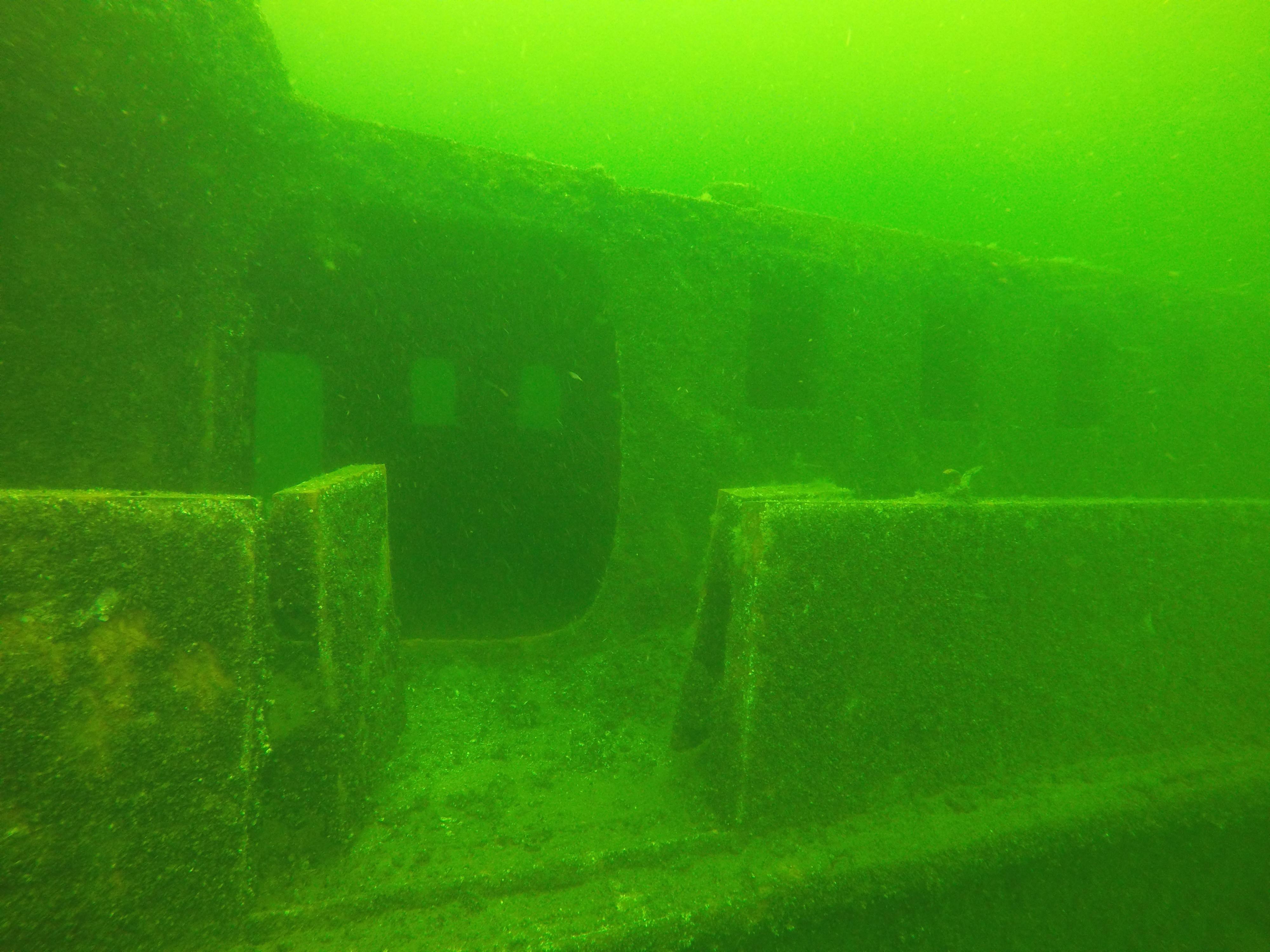 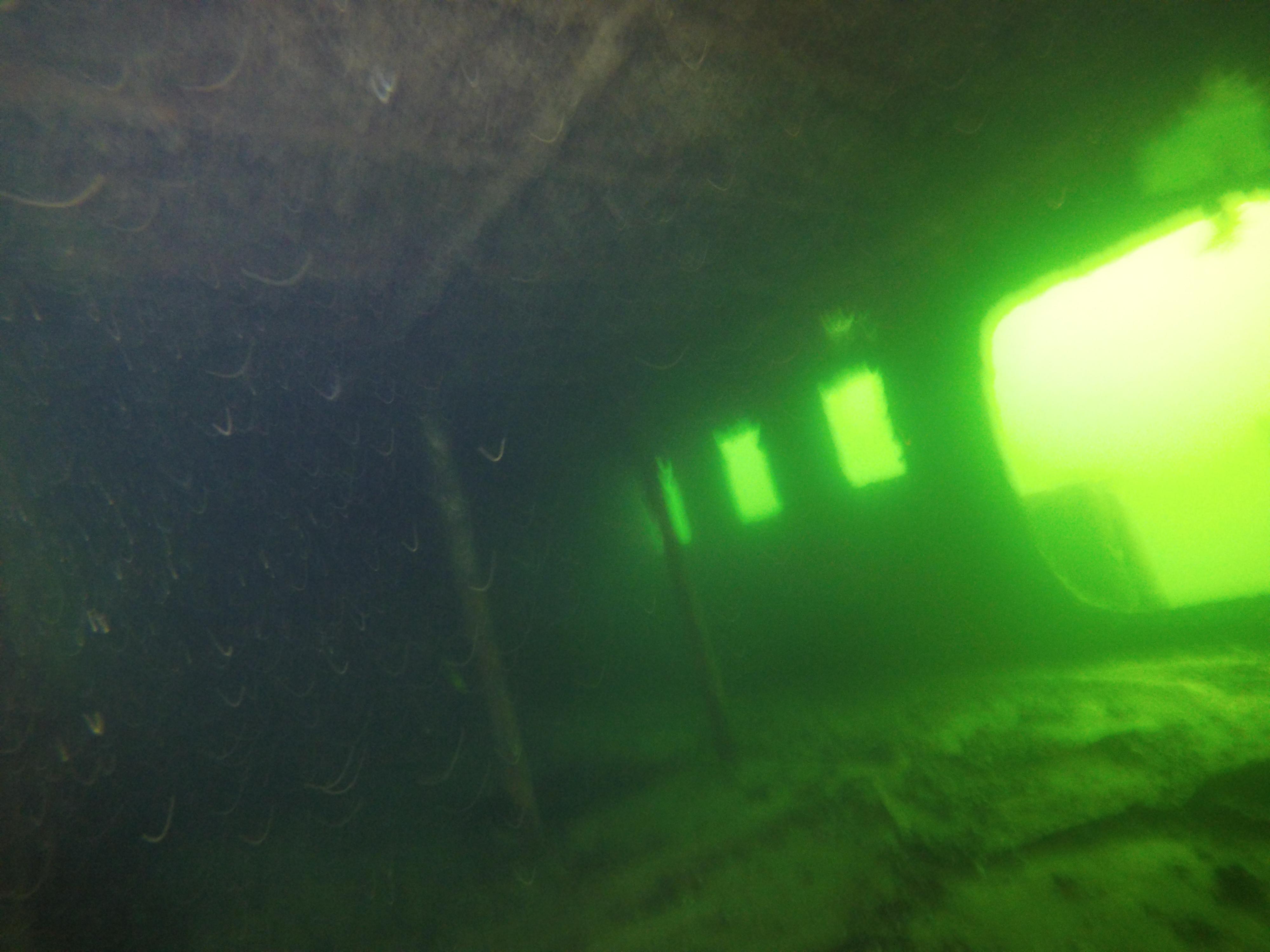 Name of the wreck is not confirmed but probbably it was German KFK 532 Cannon Boat
Sunken after bombing in Hel harbour in 1945.  It lays at 30m and half of it is strongly destroyed since in 2009 divers found active bombs.  It is still beutifull wreck, most interesting parts are:
Bow of the ship and bombs 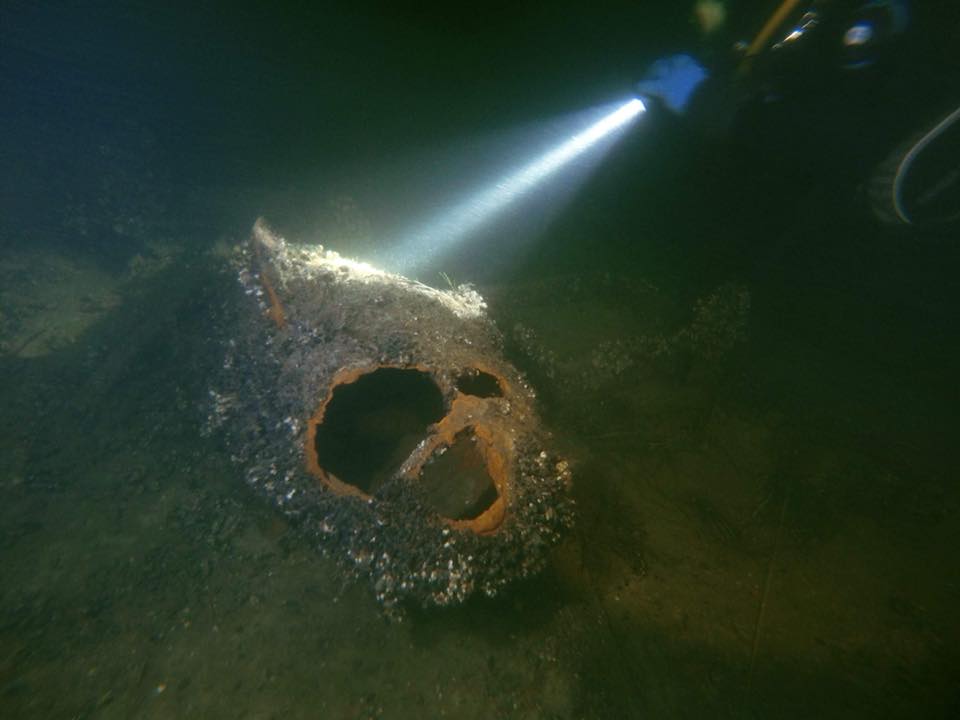 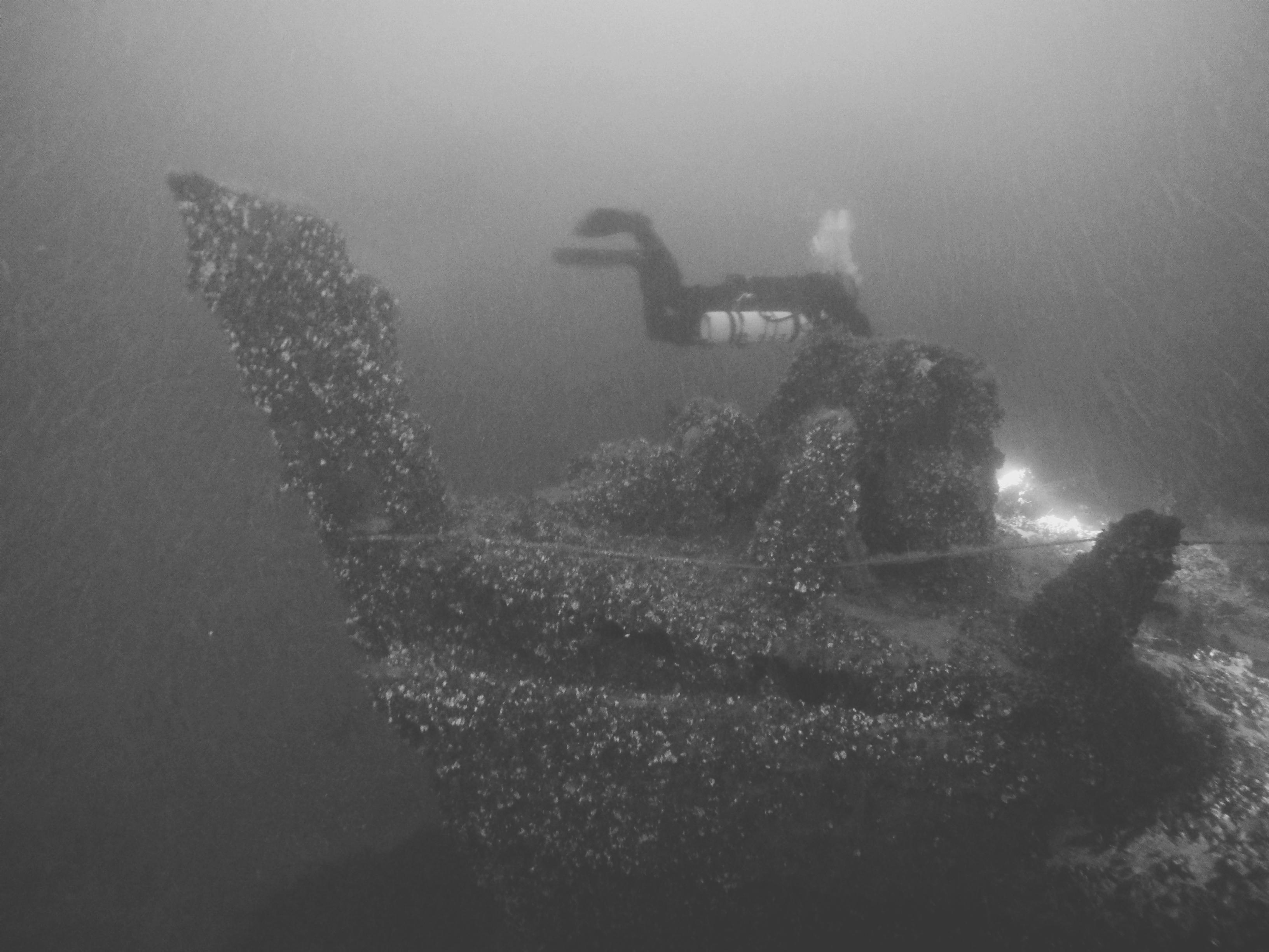 It is our favourite wreck on Gdańsk Bay - German minesweeper "Munin". At first it was fishing boat but right before II WW it was rebuild to be minesweeper. It sunk in march 1945 after a collision
​It now lays at depth between 36-42m which makes it great for technical divers
Most interesting parts are:  Big steereing wheel,  Huge Cannon 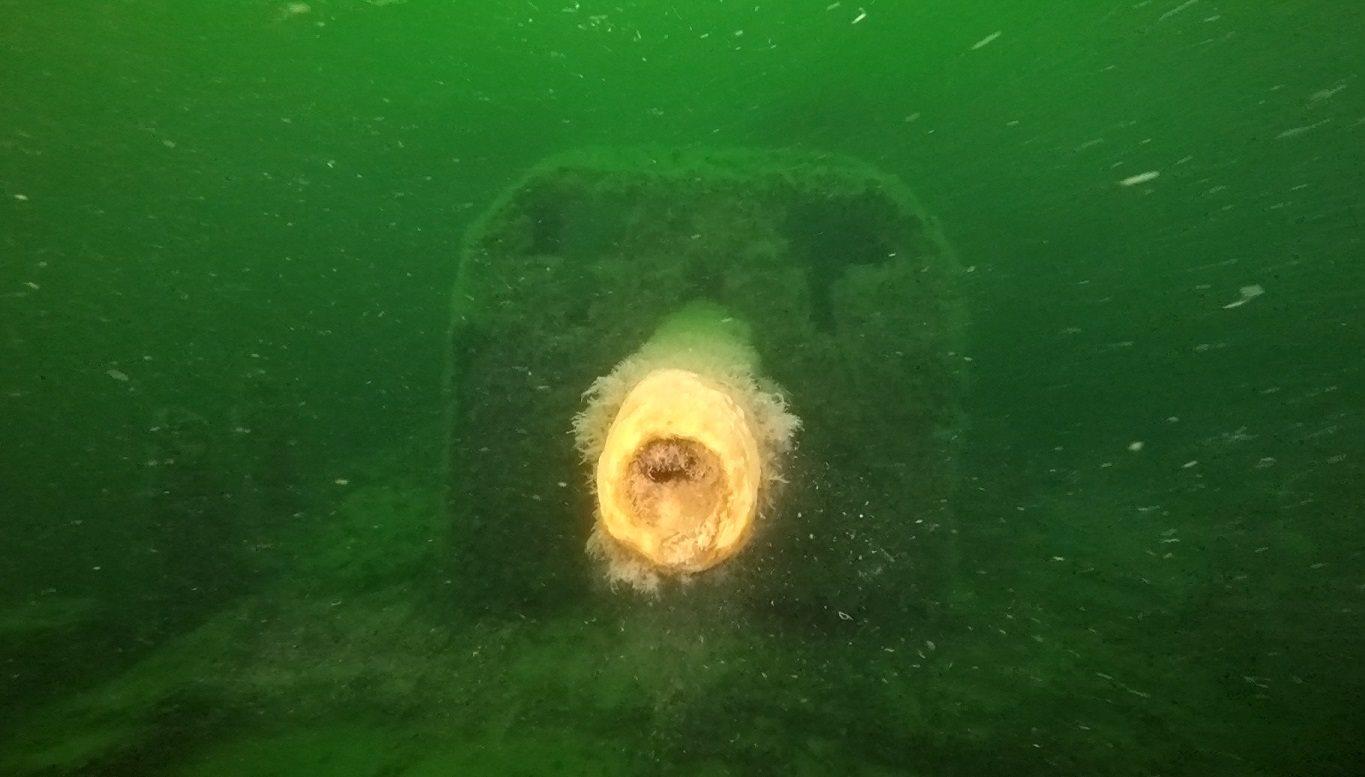 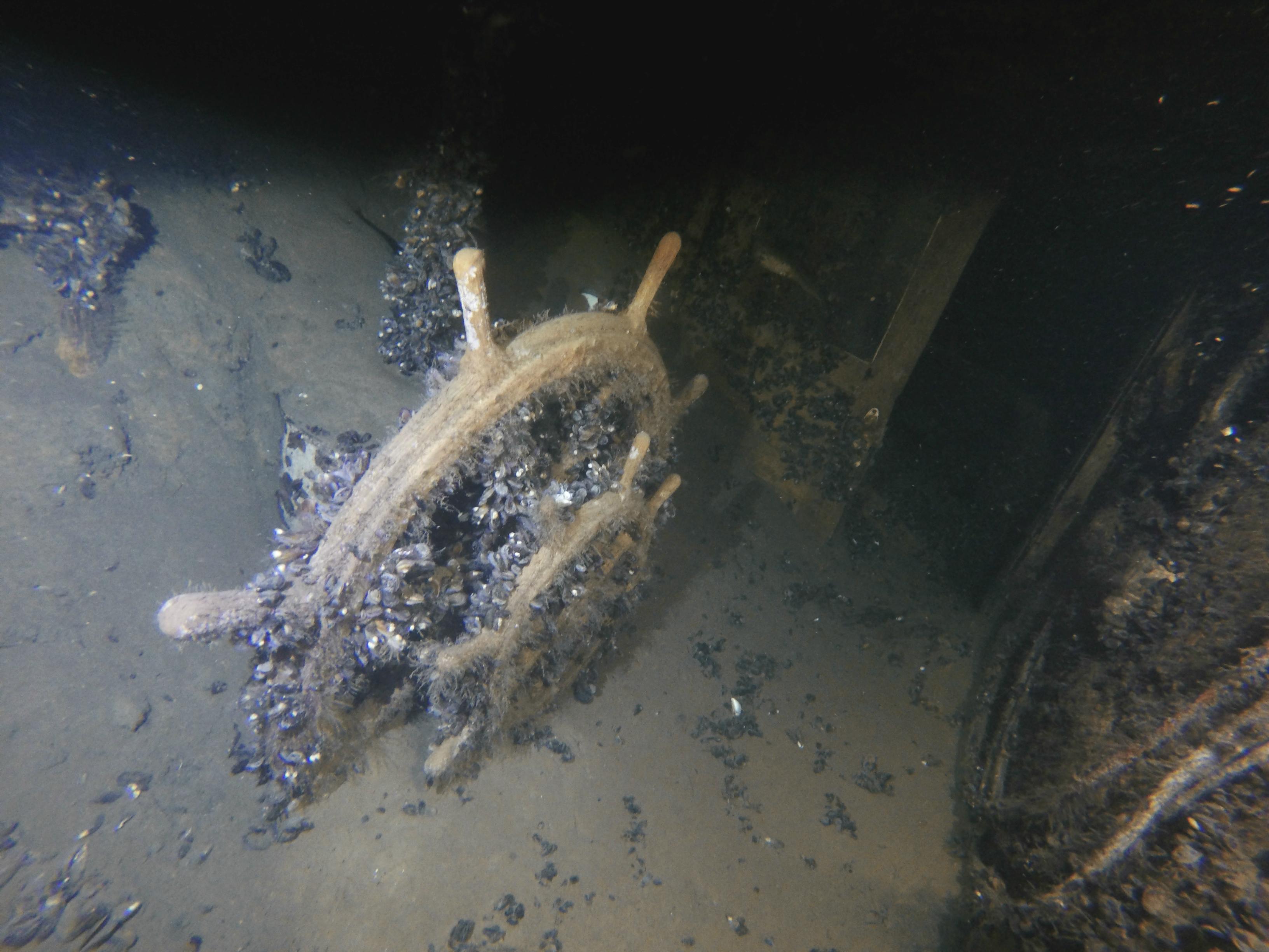 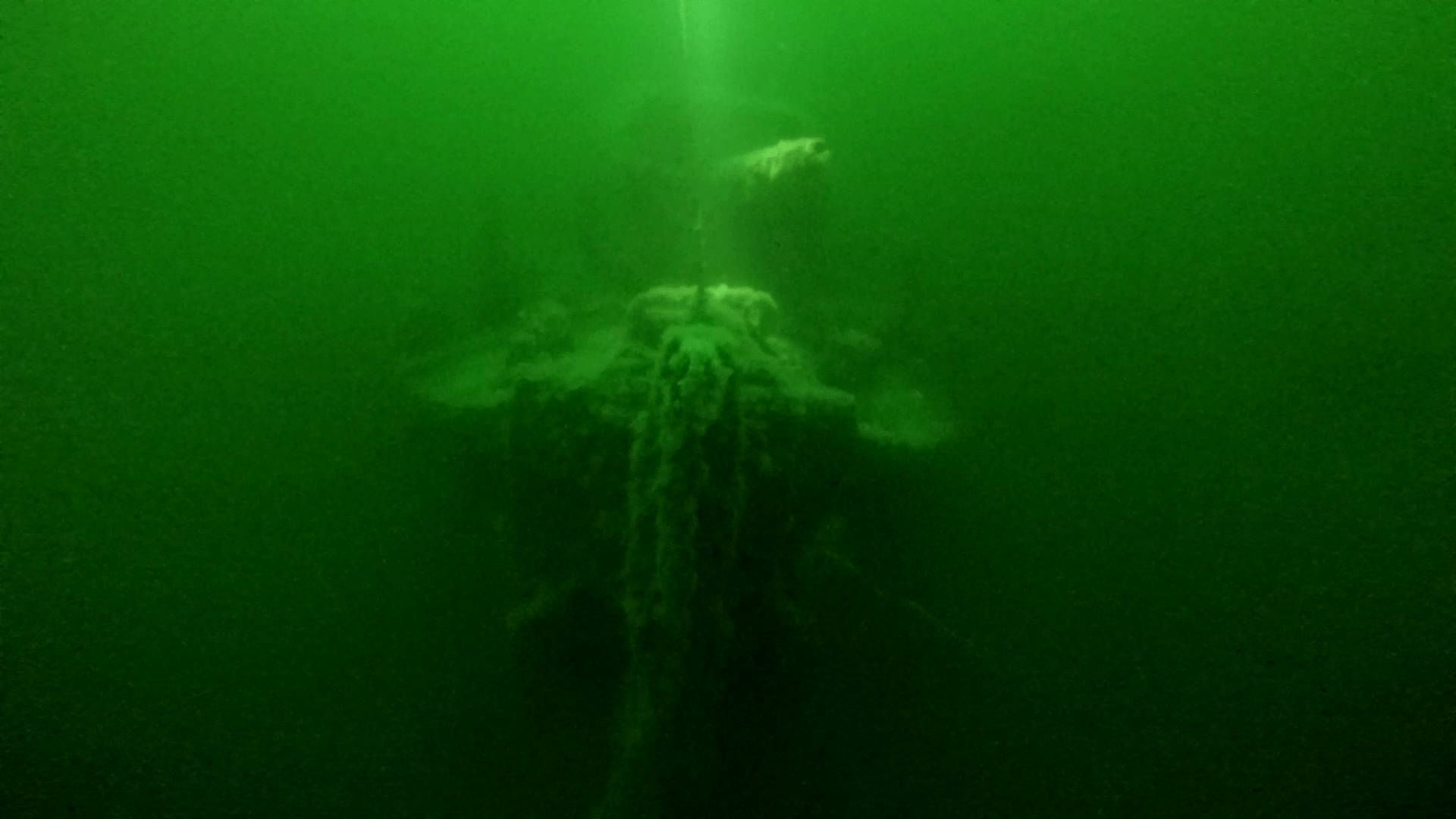 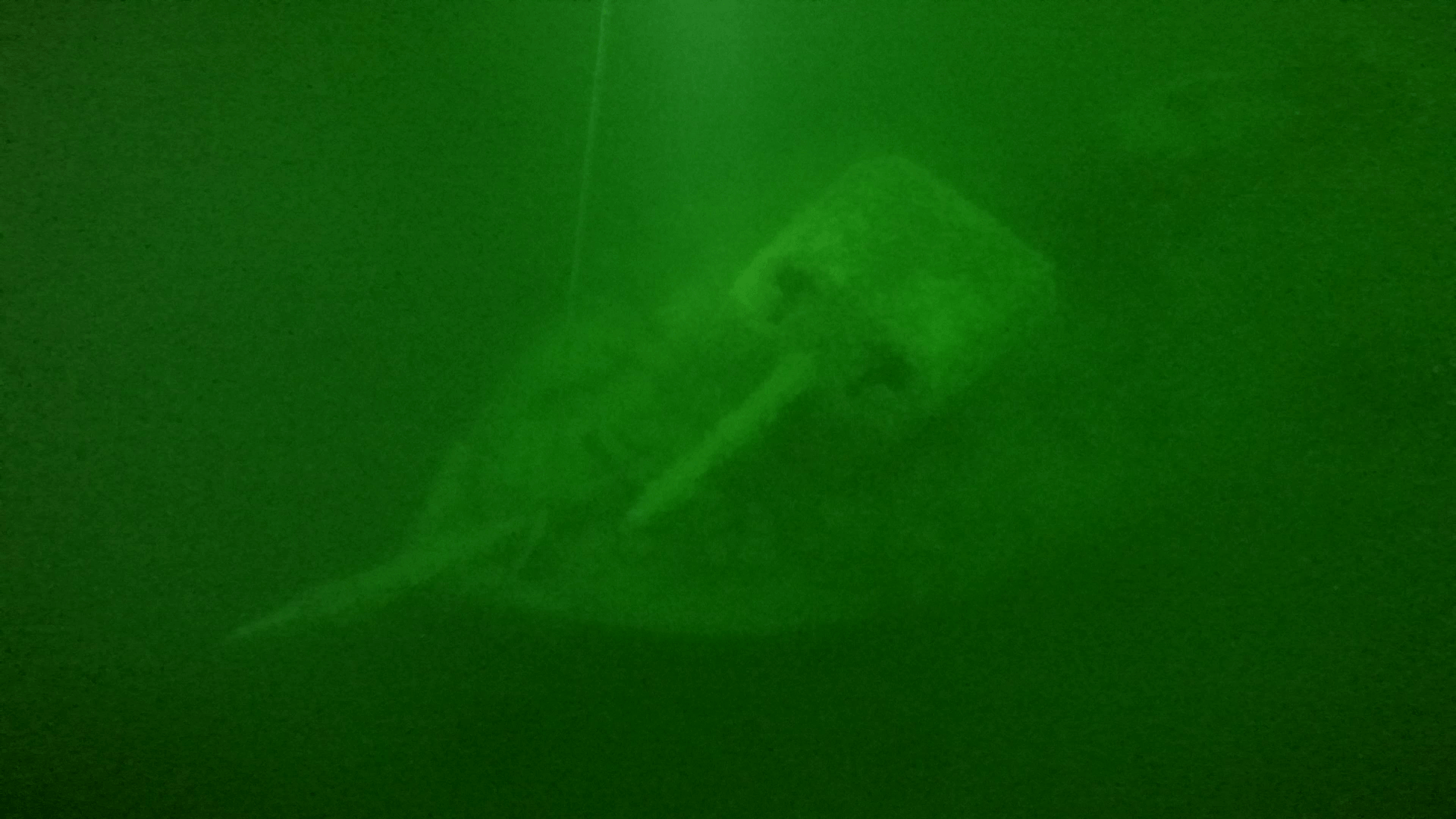 Do You want to dive on Baltic Sea Wrecks?
Leave us your e-mail and You will recive disscount COUPON for wreck diving with us!